Mampintsha is offering R800 reward for his stolen iPhone charger

Suspect to appear in court for alleged rape of a minor

Police Minister Bheki Cele will release the annual crime statistics on Friday. They will reflect crimes committed from April 2019 to March, this year.

But he admitted that the country’s crime statistics aren’t a reflection of how ordinary South Africans feel.

During the last financial year, violent crimes including murder, rape and robbery increased. 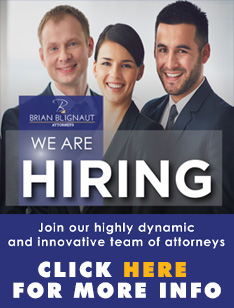 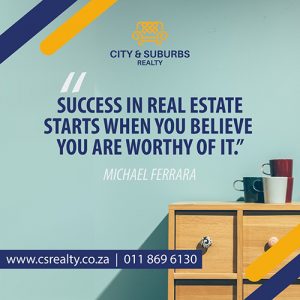 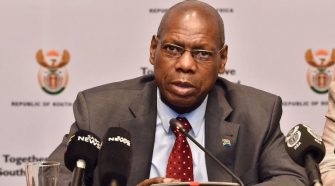