More than 1.5 million gravesites for Covid-19 deaths in Gauteng

Mzansi has unfortunately lost another one of its treasures, Bob Mabena and artist Rasta has not failed to deliver on one of his famous portraits.

Rasta has created quite the reputation for himself when it comes portraits of Mzansi famous faces who have passed on. The artist usually unveils the pieces on the day of the funerals and of course leaves everyone scratching their heads with his interpretations. 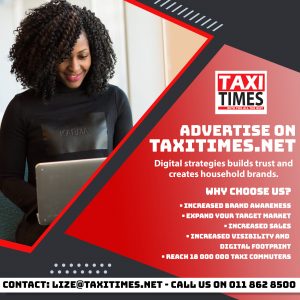 On Saturday, the popular artist paid his respects to the radio broadcaster with his portrait, which he created outside Bob’s home.

Rasta’s portrait has sparked quite the debate on Twitter with some saying the artist needs to be stopped after yet another botched portrait. His portrait of Bob looks more like actor Menzi Ngubane instead of the late Power FM radio host.
Some tweeps are even beginning to suspect that Rasta might have had some assistance with his portrait of late Apartheid struggle stalwart, Tata Andrew Mlangeni because he has now returned to his old ways.

Previous Somizi reveals there are straight guys who want him, wish he breaks up with Mohale

Next Gyms and fitness centres open for business, but Virgin delays restart